5 Sci-Fi Technologies That Are Real Today 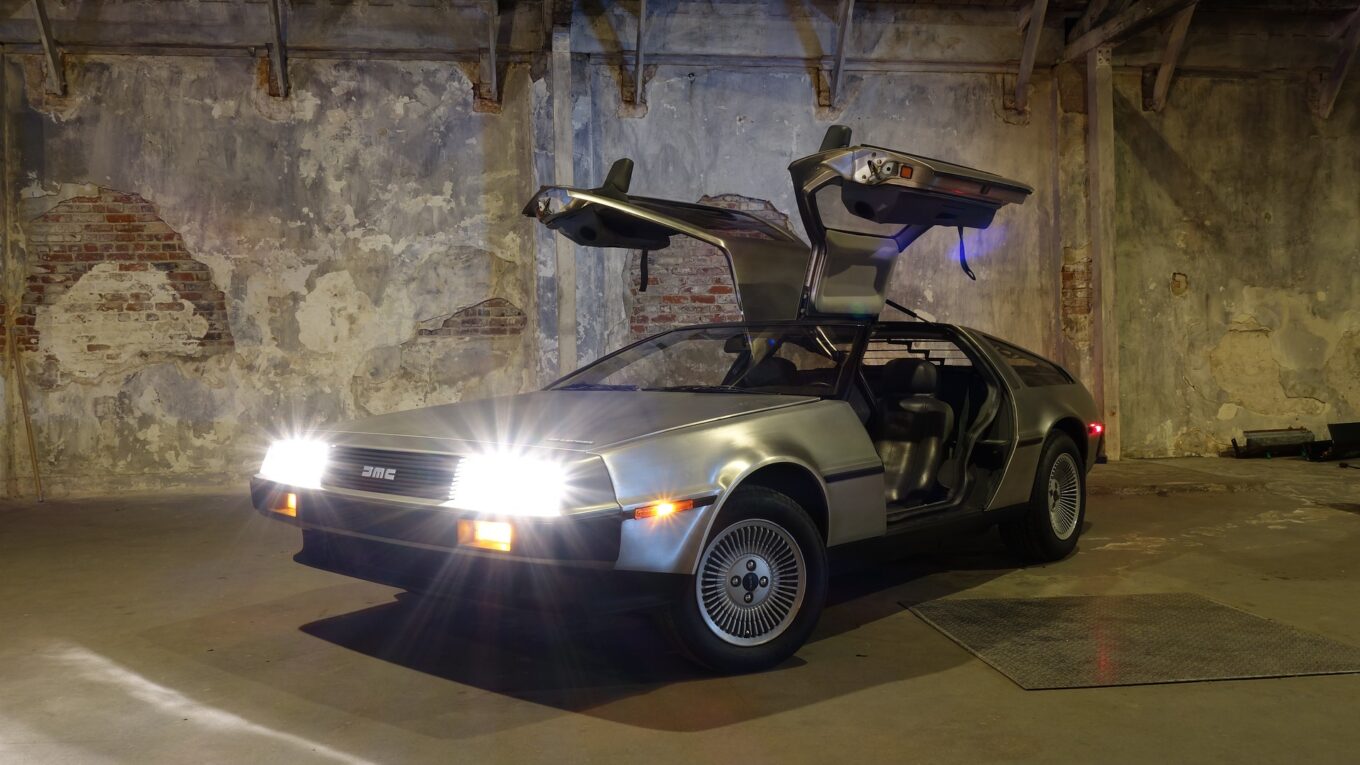 The question has become cliché amongst anyone who ever watched science fiction – from Blade Runner to The Jetsons. We find ourselves in a future sorely lacking flying cars – or time-traveling DeLoreans, for that matter.

Traffic congestion continues to be a growing problem. But there’s an equal (or perhaps, higher) probability that vehicles will move underground rather than into the air as a solution.

Rather than focus on what technologies we don’t have from a variety of imagined futures, let’s look at all the technology we grew up with in our favorite movies and TV shows from the 20th century that we now use nearly every day – and a few that are right on the horizon.

We address some of our devices by saying, “Okay, Google, “Hey, Siri,” or “Alexa” today. But it’s kinda the same thing.

Many geeks grew up listening to the voice of Majel Barrett Roddenberry sharing virtually limitless information with Enterprise crew members. Today, Alexa tells us the news and weather and Siri helps us navigate our cars.

It’s not perfect technology and a keyboard is still the fastest, most accurate method to interface with technology in most cases, but voice recognition keeps getting better. By the time Generation Z and the generation after Z grows up, it’s likely we won’t need keyboards of any kind to interact with any devices.

When the Motorola StarTac mobile phone premiered in 1996, it was hard not to compare it to Captain Kirk’s original handheld communicator first introduced in Star Trek: The Original Series.

And then came iPads, which are virtual replicas of PADD devices introduced in Star Trek: The Next Generation. In many ways, today’s technology has already surpassed what Star Trek producers in the ‘90s envisioned as 24th century technology. Star Trek also got something else right about the future: Even with so much digital information at our fingertips, people still read and appreciate paper books.

It’s not just our devices that talk to us. Vehicles can speak to their drivers through Siri or onboard computers. Soon, Tesla electric vehicles will also be able to speak to those outside the car.

Tesla CEO Elon Musk revealed in a tweet that “Teslas will soon talk to people if you want. This is real.”

The upgrade is part of an external speaker system that must be included on all new Teslas – and other EVs and hybrid vehicles – to produce noise at low speeds to warn pedestrians of the vehicle’s approach. EVs and hybrids are notably silent at lower speeds, without a gasoline engine creating noise.

Leave it to Tesla to have fun with it and include capabilities for the car to address pedestrians, as demonstrated in this clip.

All this to say: If I get a black Model S or Model 3 in the near future, I’m naming it K.I.T.T. in homage to the talking black Pontiac Trans Am from Knight Rider.

The cars we see on our roads in 10 to 20 years – or perhaps sooner – may have much more in common with K.I.T.T. than just their voices. Autonomous vehicle technology is here already and being tested in a variety of vehicles from traditional car manufacturers like Volvo and BMW, and from companies like Uber and Waymo.

Uber just released a fleet of self-driving vehicles in Washington, D.C. to collect data about the city’s streets – although each vehicle will have a human driver at the wheel and in full control.

Lyft already has 50,000 self-driving cars safely traversing Las Vegas streets. Each car also has a human driver behind the wheel to stay aware just in case a situation requires intervention.

Tesla’s Enhanced Summon technology allows your vehicle to pick you up, driving autonomously (albeit slowly) from its parking spot to your location up to 150 feet away.

Questions remain about when – or if – autonomous vehicles will be as safe as a human behind the wheel. But it’s as much a matter of regulations as technology that is keeping fully autonomous self-driving cars off our streets right now.

The electric stimulus helps strengthen the connections in the brain that develop as a result of learning. The researchers say the technology could help people learn new languages or study for exams in the future.

Of course, there’s also virtual reality and augmented reality, which is just a few steps away from Star Trek’s holodeck. 3D printers stand as a predecessor to Star Trek’s replicators. And Disney offers some lightsabers that look and feel just like the real thing thanks to LED lighting.

As I look around my home at the flat-screen TV streaming Netflix and watch my daughter Facetiming her BFF, I see the technology that started as fiction in my youth (or even before I was born!) come to life today.

I’m not altogether convinced flying cars are a great idea, anyway. I’ll just appreciate the tech we have today that makes our lives easier and wait for space tourism at an affordable price. That’s when things will get really interesting!

What did I leave out? What technologies from your favorite books, movies, and TV shows do we have today? 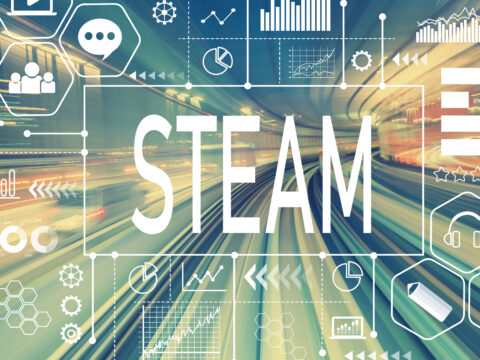 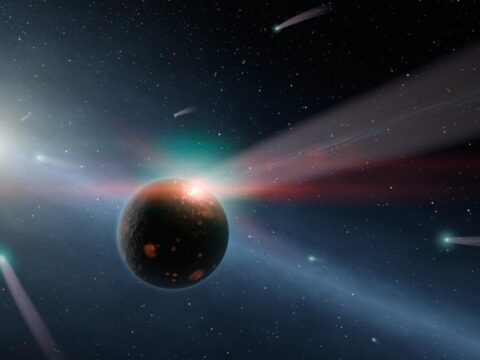 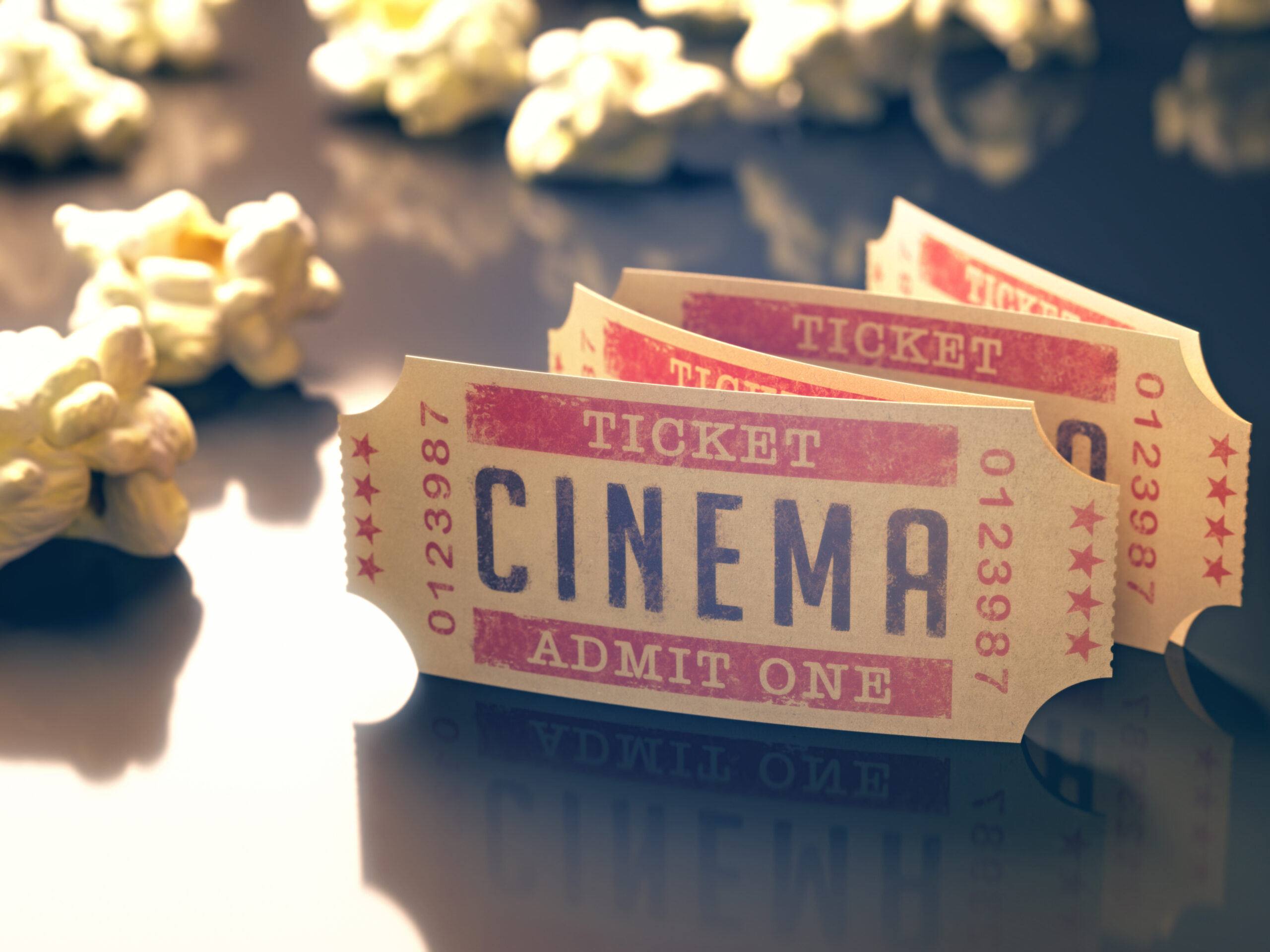 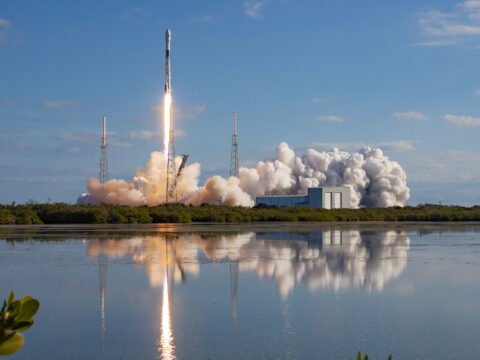 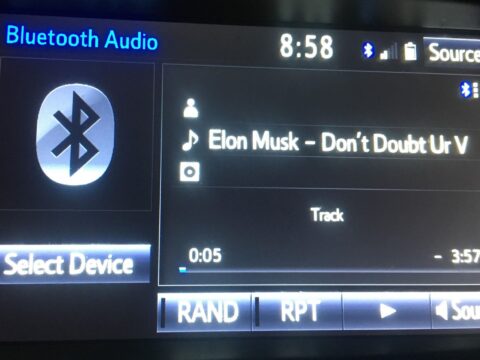 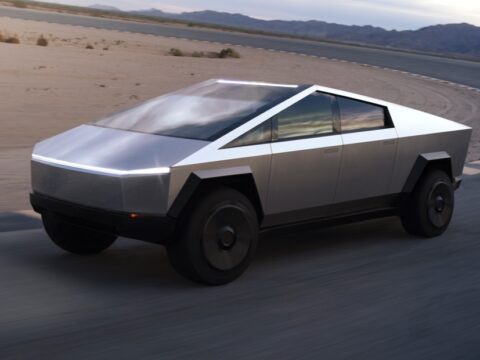