Disney World with Toddlers: Is the Magic Worth the Struggle?

Many parents try to avoid visiting Disney World with toddlers. These parents want to wait until their children are old enough to remember the experience, which usually means around age 5 or 6. (But no guarantees there.)

Here is my unpopular opinion: Kids under five live the Disney life in their imaginations every day. If you have the means, you should share the magic of the parks with them when they can most embrace and appreciate it.

Does your toddler insist on wearing a Princess dress everywhere she goes? Does he revel in lightsaber battles?

If that’s true, then NOW, not later, is the time to take your toddlers to Disney World and give them the chance to embrace the magic. Why wait until they are older and some of the Disney magic has worn off?

A Disney Trip Helps You Embrace the Magic in the Mayhem

Although the toddler and preschool years might seem like they last forever to parents who just can’t listen to “Let It Go” or “Into the Unknown” one more time, the Princess years really do end in a blink. A trip to Disney World can help you embrace them.

Time seems to slow down within the parks and you can forget the mayhem of raising children under five to savor the memories you’re making as a family. Your toddler might not remember meeting Elsa or shaking the hand of a stormtrooper. But you will never forget the look on their faces when they do.

Early Disney Trips Are For the Parents – Or Are They?

Is traveling to Disney World with toddlers more for the parents than the kids?

Your children might not remember visiting Walt Disney World as toddlers, but they will embrace the experience while they are there. And the photos will help bring them back to the happiest time of their lives.

Meanwhile, you’ll always have those memories to treasure.

If it’s true that your personality is set by the age of 6 (as some studies say), then it makes sense as parents to try to give our children as many positive and enriching activities as we can before that age. This could include fulfilling travel, real-world educational activities, and a variety of experiences. Trips to a local aquarium, opportunities to taste different styles of food, and vacations or weekend adventures in different regions could all be part of that early enrichment and positive memory-planting.

For Disney fans, sharing the experience of Disney World with toddlers just makes so much sense to help create positive feelings and happy memories for the whole family.

Few vacation memories will ever compare to our Disney World trip when my daughter was just around two years old. The movie Stitch had been on autoplay for most of her second year of life. She had a collection of at least 25 stuffed Stitches, which she’d carry around the house; we called her the “Stitch Transportation System.”

Immediately after purchasing our tickets, I booked the Ohana Breakfast at the Polynesian Hotel. We had to make sure she met Stitch, and the all-you-can-eat breakfast offered that guarantee. (Plus Mickey waffles and bacon – what’s the downside here?)

Ashley chased Stitch around the Polynesian Hotel restaurant during the Ohana breakfast, repeating, “Stitch, Stitch,” with every step.

By chance, we encountered her favorite alien a second time in Epcot’s Tomorrow World and Ashley had a few questions for him.

“Stitch! No shoes? Where shoes?” she asked, pointing. She was quite dismayed that he was allowed out on the hot Florida pavement with nothing to protect his furry feet, while we didn’t let her leave the house without shoes.

Two years ago we attended the same Ohana breakfast, with our minds on the Mickey waffles and bacon.
Ashley was nearly as tall as Stitch and it took a bit of prompting for her to take a picture. After all, it was just someone in a suit. We knew it. She knew it.

You can try to suspend your disbelief and let the Disney magic embrace you, but it only goes so far. Especially when you’re part of fandom communities and know the work that goes into creating magic. When you have seen your dad transformed into Tony Stark or Adam Savage and have donned wings yourself to become Rainbow Dash, you grasp the mechanics behind the magic.

During that same trip two summers ago, my daughter and I stood in line to meet Tinkerbell, Princess Tiana and a few other characters. We had fun at the photo ops and liked experiencing the scenery (and the air conditioning inside the castle)!

But there were no delusions other than those we allowed ourselves to experience momentarily – because Disney magic can sweep you away no matter what your age. But in our hearts, we knew the fairy dust wasn’t going to make us fly.

Whatever your age, Disney is magical. But toddlers and preschoolers have the capacity to embrace the magic more easily than any other age group. Even if they don’t remember it years later – you will.

Disney World with Toddlers: Should You or Shouldn’t You?

Whether a trip to Disney World with toddlers makes sense depends on your family and what you hope to get out of your vacation.

If you plan to take only one Disney vacation in your lifetime, you might choose to wait until your children are older. But if the money is your sticking point, consider this: Ticket prices will only rise over the years, and children under 3 get in for free.

For my family, experiencing Disney World with toddlers was one of my most fulfilling moments as a parent. I have no regrets and only positive memories.

Have you taken, or considered, a trip to Disney World with toddlers or preschoolers? Share your experiences in the comments below.

View all posts by Dawn Allcot
The 5 Best Board Games to Play with Your Valentine
Did You Know These 7 Classics are Available for Free on Kindle? 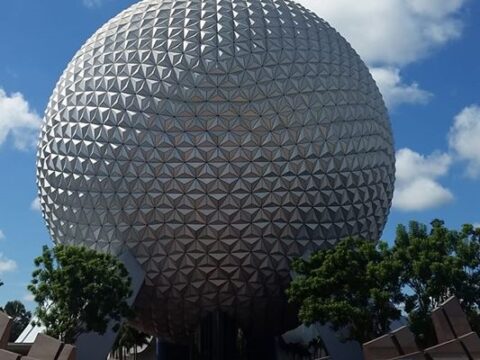 Dreaming of Travel? Where Do You Want to Go When the Pandemic Is Over? 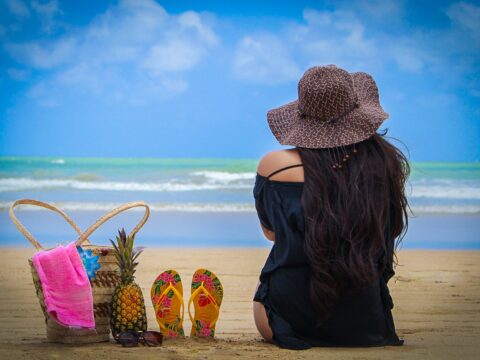 Budget Weekend Getaway: Tips to Plan a Vacation on a Budget 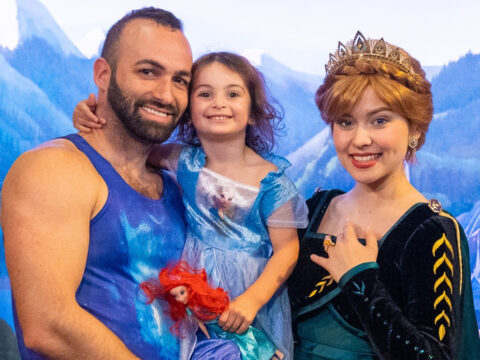 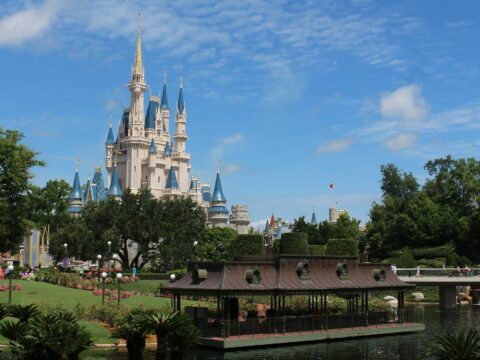